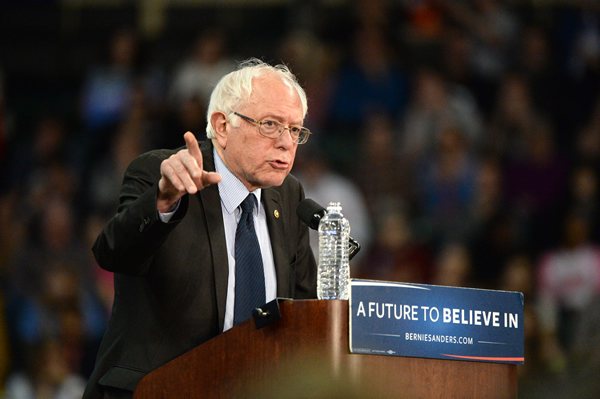 Democrats are pushing for Medicaid expansion in Georgia indicating it is the right fix for Georgians without insurance and for struggling rural hospitals.  Bernie Sanders is still promoting “Medicare for All” to bring all Americans under the federal government for health insurance.

Providers lose about 73 cents per dollar spent on the uninsured and about 14 cents for Medicaid recipients.  With the increase in covered lives under expanded Medicaid, providers will lose more money on more patients.  Providers prefer private insurance because it reimburses them above cost.  Under Medicare for all, individuals currently covered under private insurance would be moved to the lower reimbursing Medicare.  Basically, all types of health care providers would be accepting lower reimbursement from all sources.  Imagine what the reimbursement would be like under a single-payer scenario.

While the government might have the power to force doctors to provide care for a certain price, it can’t force people to become doctors.  Nor can it force hospitals to stay open when they go from losing money on some people and making money on others, to losing money on everyone.

The original article is posted below: